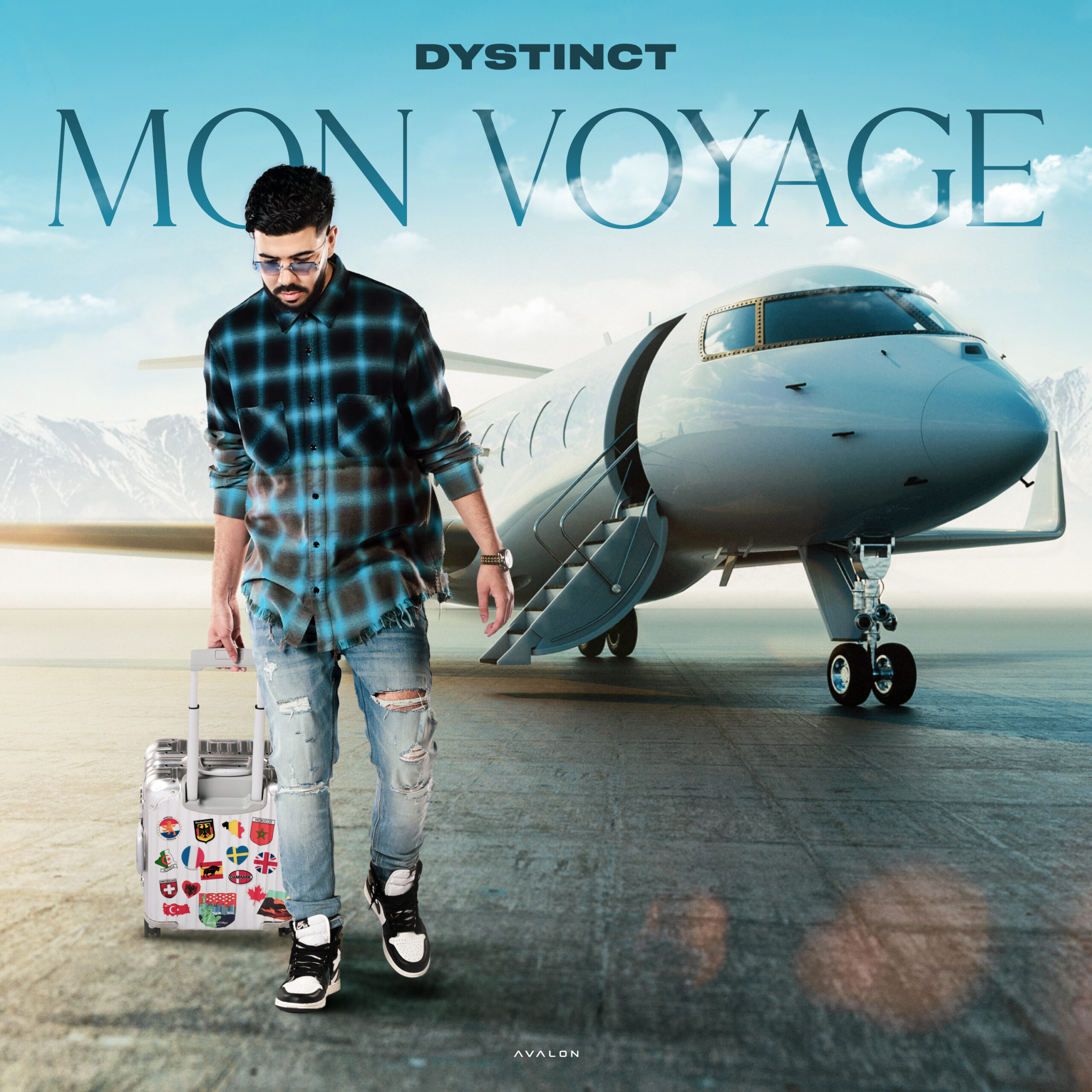 On July 9th 2021, DYSTINCT will finally release his long awaited debut album ‘Mon Voyage’. DYSTINCT released his first official track 4 years ago and since then the Belgian-Moroccan artist has been working hard and has generated international fame in countries such as the Netherlands, Belgium, Morocco, France and Germany.

‘Mon Voyage’ tells the story of DYSTINCT’s musical and personal journey. The listeners are taken on a journey through DYSTINCT’s life, each track has its own story. On ‘Ya La Laa’ (certified platinum track) you can hear how DYSTINCT is looking for the love of his life, and on ‘Boussa’ you can hear that he has found this love and can’t live without it anymore. It is the perfect reflection of reality as DYSTINCT got married to the love of his life at the age of 21. Another interesting track on ‘Mon Voyage’ is ‘Picala’ (translated: bicycle). On this track, DYSTINCT tells how, as a boy from an underprivileged family in a deprived neighborhood, he worked his way up to a full-fledged artist with the world at his feet. And ‘Jealousy’ can then be seen as the sequel to ‘Picala’ because on that track DYSTINCT tells us that the route to achieving his dreams involves a lot of hate and jealousy.

The album consists of 14 tracks and features contributions from major international artists from different countries such as: Chawki (Morocco), Ardian Bujupi (Germany/Albania), Inkonnu (Morocco), Souf (France), 3robi (Netherlands), Tawsen (Belgium/France) and Chivv (Netherlands). DYSTINCT’s music is a mix of Moroccan-Arabic and European influences and this also translates into the lyrics of the tracks. DYSTINCT is fluent in Arabic, French, Spanish and Dutch and the album is a mixture of all these languages. This makes his music accessible to listeners and markets around the world. With over 1 million monthly listeners on Spotify and over 25,000 fans on Deezer, DYSTINCT’s success is also translated into actual numbers. These numbers are expected to increase significantly upon the release of his debut album and even more people worldwide will follow DYSTINCT on his musical journey.

‘Mon Voyage’, DYSTINCT’s debut album will be available on all streaming services from July 9, 2021.