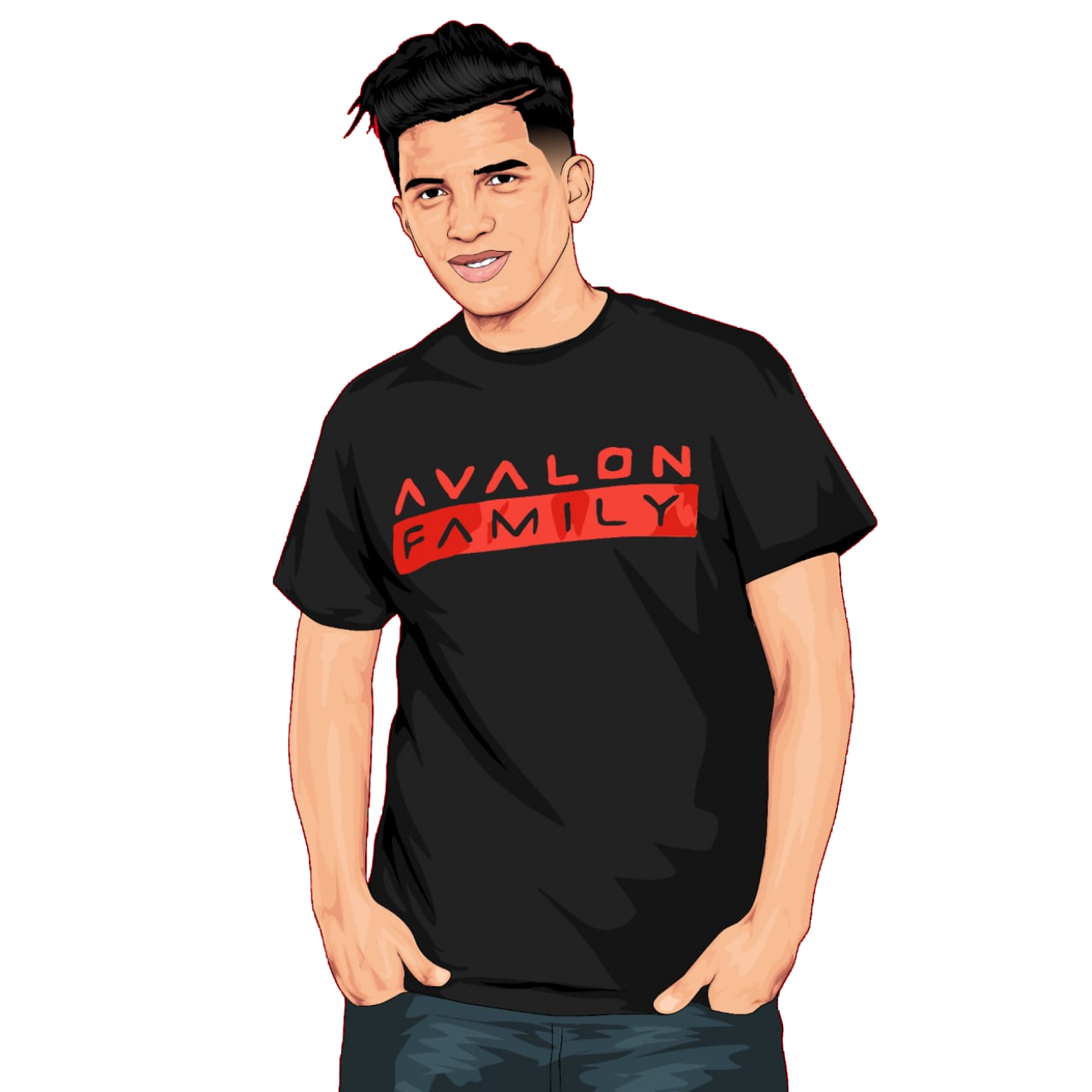 The Moroccan-Arabian singer, composer and lyricist Mohamed el Mrabet has been making music since the age of 10. Mrabet’s adventure began at the age of 15 when he learned to play the guitar. From that moment on, the guitar became his best friend and he was busy composing on a daily basis Since then, the guitar has also become one of his trademarks and is often found in his expressions.

In 2005, Mrabet’s qualities were noticed by ‘RedOne’, a Moroccan-Swedish hit-producer. From then on, Mrabet became one of RedOne’s regular writers for Arabic productions. This resulted (the same year) in a deal for Mrabet with Morocco’s biggest label, ‘Fassiphone’. Signing this deal fed his hunger and ambition to become even better and for that reason he decided to move to Madrid, Spain. In Madrid, he met ‘Chawki’, another musician with Moroccan roots. Together they started a group called ‘El Viage 21’ and won several talent shows, including the prize of ‘best band of Catalonia’. During these years Mrabet developed further as a singer, composer and writer.

In 2013, Mrabet signed a deal with ‘RedOne’, whom he still knew from the early days of his career. Now he started writing and composing not only for Arab artists but also international artists. Working with different musical styles contributed to Mrabet’s development as a musician. The years that followed resulted in several hit productions for Chawki, Jaylann, Kader Japoni, Dystinct and many more. He also wrote ‘Time Of Our Lives’ among others, which became the official FIFA World Cup 2014 track.

In 2018, Mrabet decided to go his own way and focus on his solo career. In the period that followed, he released two singles ‘Ntiya Libghit’ and ‘Mi Chica’ which were positively received in the Arab music world. He also wrote the mega-hit of that summer in 2019: ‘Ya La Laa’ for Dystinct. From this track, a collaboration between Mrabet, Avalon Music and 21Grams Entertainment soon blossomed upon which it was decided to enter into an official partnership in 2020. Since then, Avalon Music and 21Grams Entertainment have been focusing on Mrabet’s career to show the world what this musical talent has to offer.