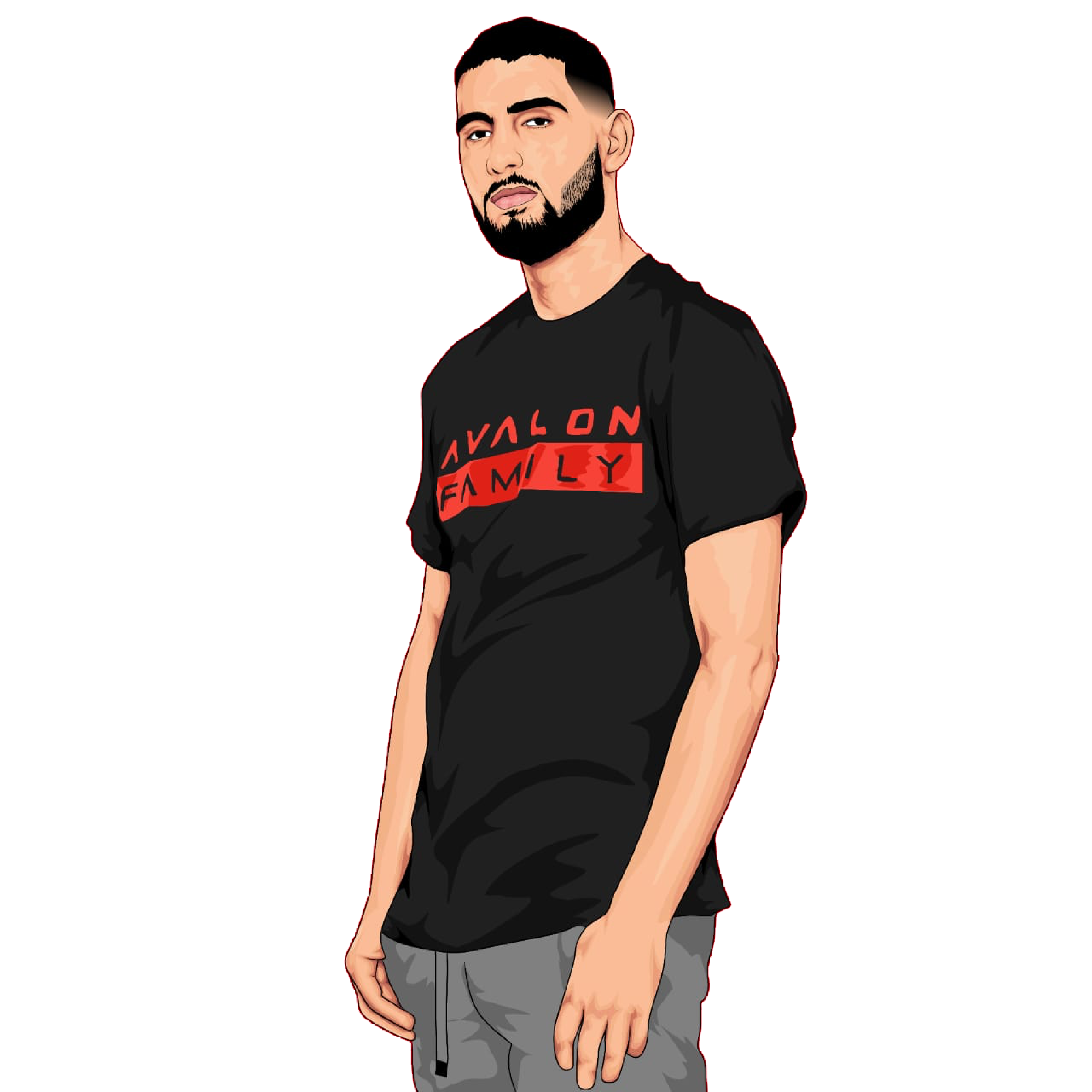 Tarik, a rapper from Rotterdam-Zuid who has been working hard on his musical development since the beginning of 2016, is on the verge of a great career as an artist. Tarik has released a number of single releases over the past two years and is currently busy working on his debut EP: Trots & Tranen. In the meantime, Tarik brought some fire to the 101 Barz studio for his first session. This session went over a million views within 3 months. Tarik ended the musical year of 2017 with a record deal with Avalon Music. Keep a close eye on the social media channels of both Tarik and Avalon Music, because Tarik is ready to make himself heard in 2018.