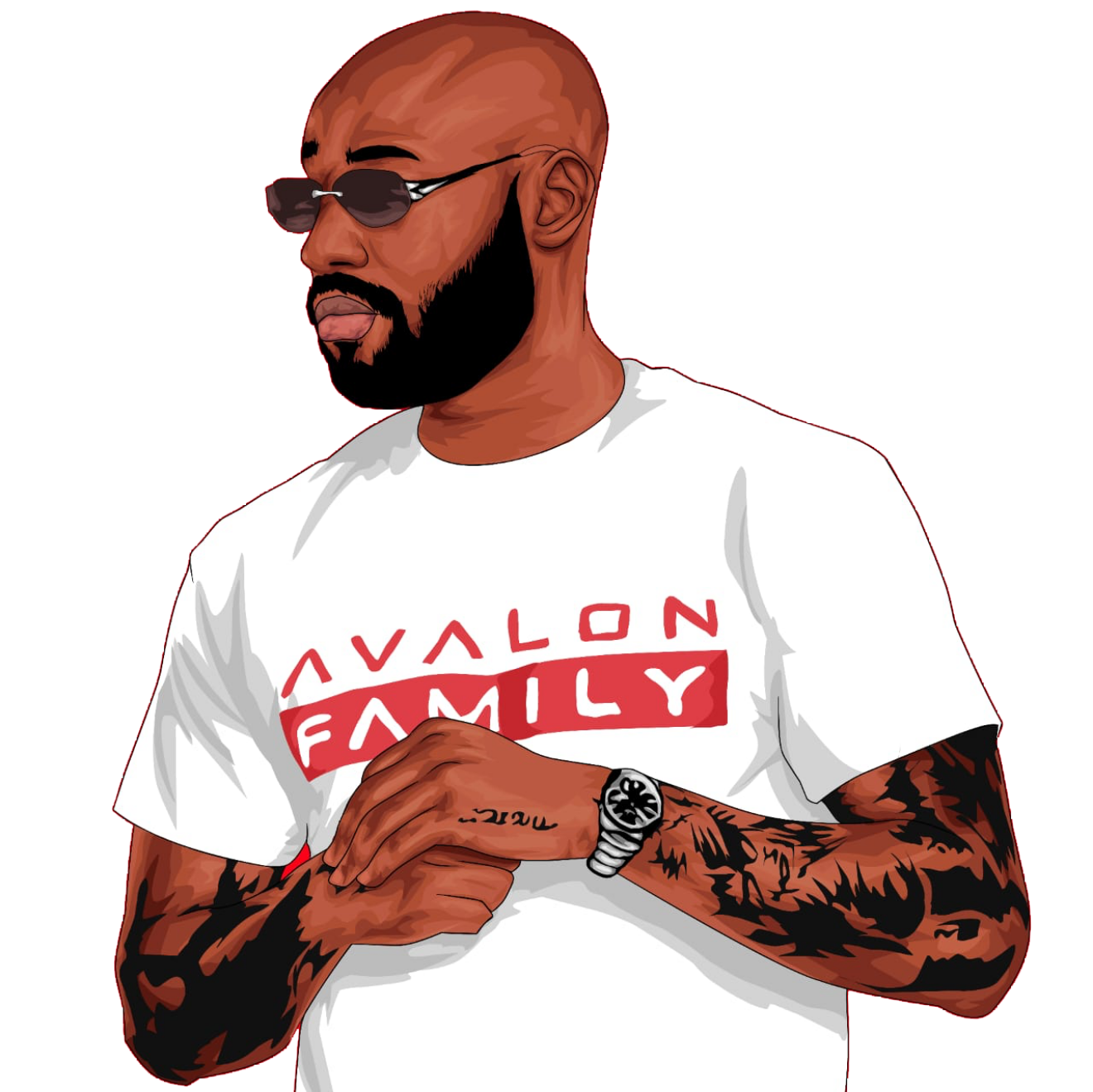 Amsterdam rapper Jayboogz is at the start of his career. In recent months he has released tracks with Ivaa Choco (100 bandz), Chivv (Madness Freestyle) and De Fellas (Lingo). In June 2017, he signed a contract with the record label Avalon Music and has been busy working on his new music! For example, his first single ‘Hoe Kan Je’ was released July 14, 2017 with an accompanying music video, which was also part of his album ‘Disappear’. Since then, Jayboogz has released an album every year as well as individual singles with collaborations with the likes of Jayh, Chivv, Sevn Alias, Dopebwoy, Valsbezig and Azira