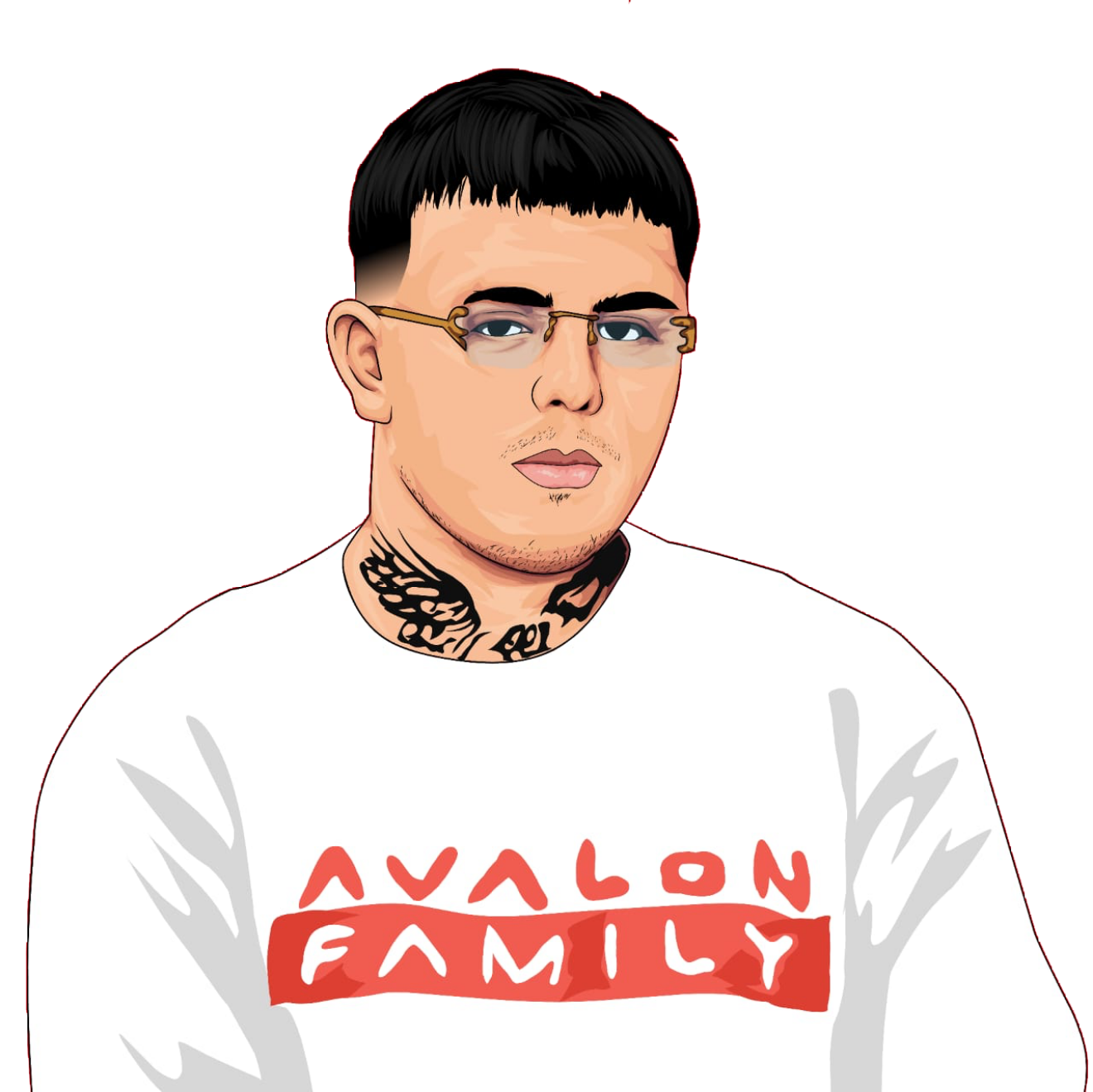 In 2019, Rotterdam rapper Jack suddenly entered the scene and showed with diverse tracks that he is at home in all markets. Where he previously proved his skills on trap and wavy beats, you can hear him sing on ‘Op De Weg’ and on ‘Onvoorspelbaar’ he shows that he can also kill a boom-bap beat. The fact that Jack has talent is no longer a secret. His debut project ‘Plan A’, which features 3Robi, Idaly and DJEZJA, entered the Dutch album top 100 at #3. In April 2020, Jack released his debut album ‘TrapLove’, which not only features contributions from Dutch artists Sevn Alias, Dopebwoy, Idaly and DJEZJA, but also the British artist M Huncho on the track ‘No Love In The Streets’. The album is a mix of street tracks and romantic tunes on which Jack shows he can also sing.