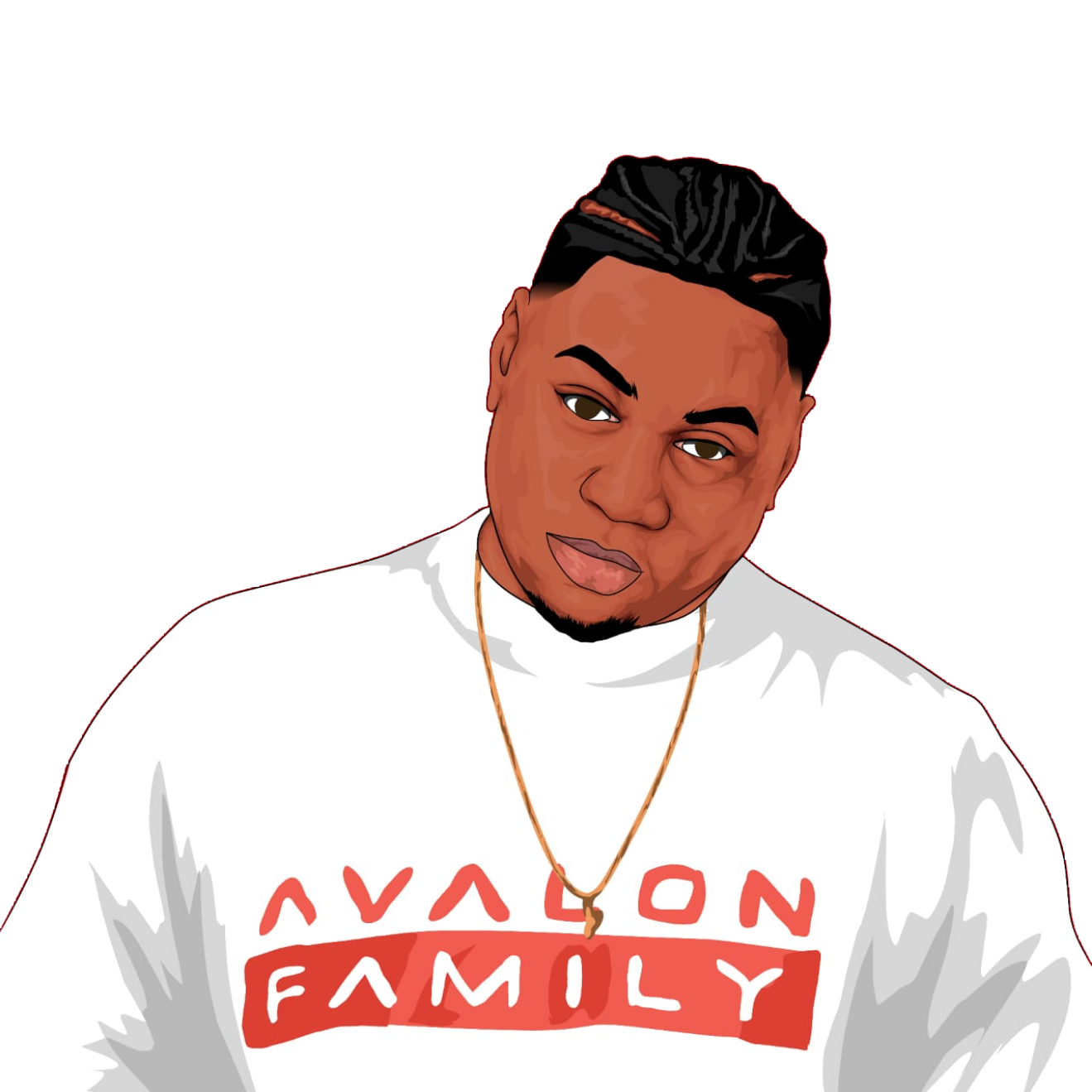 Navarre Novian Norah, better known as multi-talented Hansie is an artist and lyricist. He started writing his first lyrics at the age of 9 and recorded his first demo as a rapper around the age of 14. When he met Esko not much later, he switched to singing and by that time, Hansie was practically sleeping in the studio. He dropped his first mixtape “De Cakemix” in 2015 and in 2017 he released his album “De Belofte” (The Promise) of which the single “Non Stop” featuring Latifah and Josylvio reached gold status. In 2018 Hansie showed that the music-scene couldn’t ignore him anymore. First by releasing “Hey Meisje” together with Esko and Josylvio which went platinum twice, followed by “Kom bij Mij” and “Speling” together with DJ DYLVN which both reached gold status. Hansie has proven to everyone he’s musically ‘on top of his game’ and he’s far from finished!