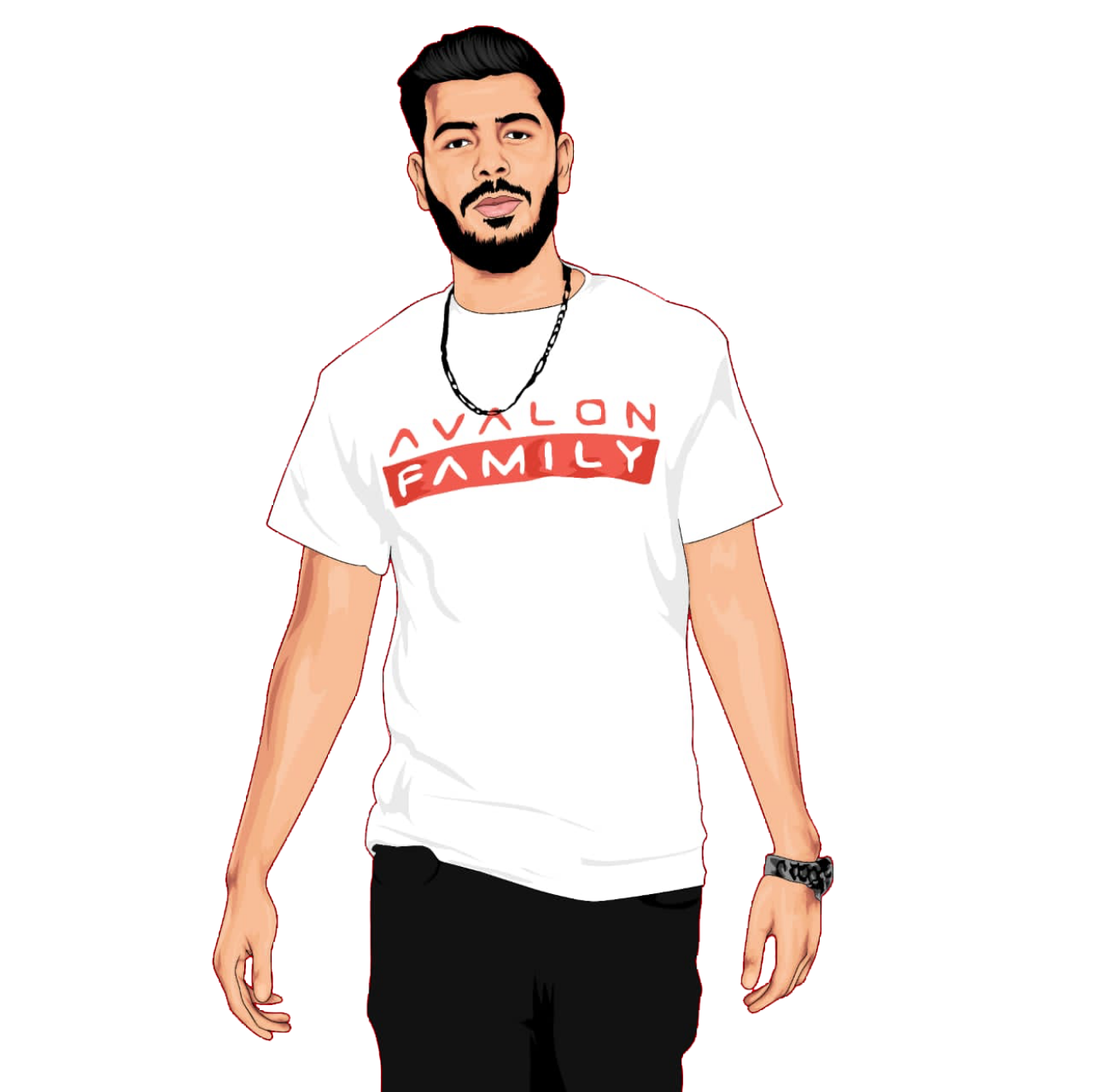 DYSTINCT was born in Antwerp in 1998 with the name Iliass Mansouri. His father was a singer and as a child, DYSTINCT often accompanied him to his performances. His passion for music grew, but the singer struggled to talk freely about his ambitions because his parents did not agree with his career choice. Nevertheless, DYSTINCT’s progressive personality ensured that, at the age of 14, he continued to develop his musical talents professionally. This hard work was soon rewarded, his debut single “No Ring Ring” has over 3 million views on YouTube and over 4 million streams on Spotify. His sound is best described as urban with Arabic fusion elements. He has previously worked with names like Chawki (Morocco), Franglish (France), F1rstman (The Netherlands), DJ Leska (France), Zefanio (The Netherlands) and many others. DYSTINCT is currently working on his debut album which will be released soon.