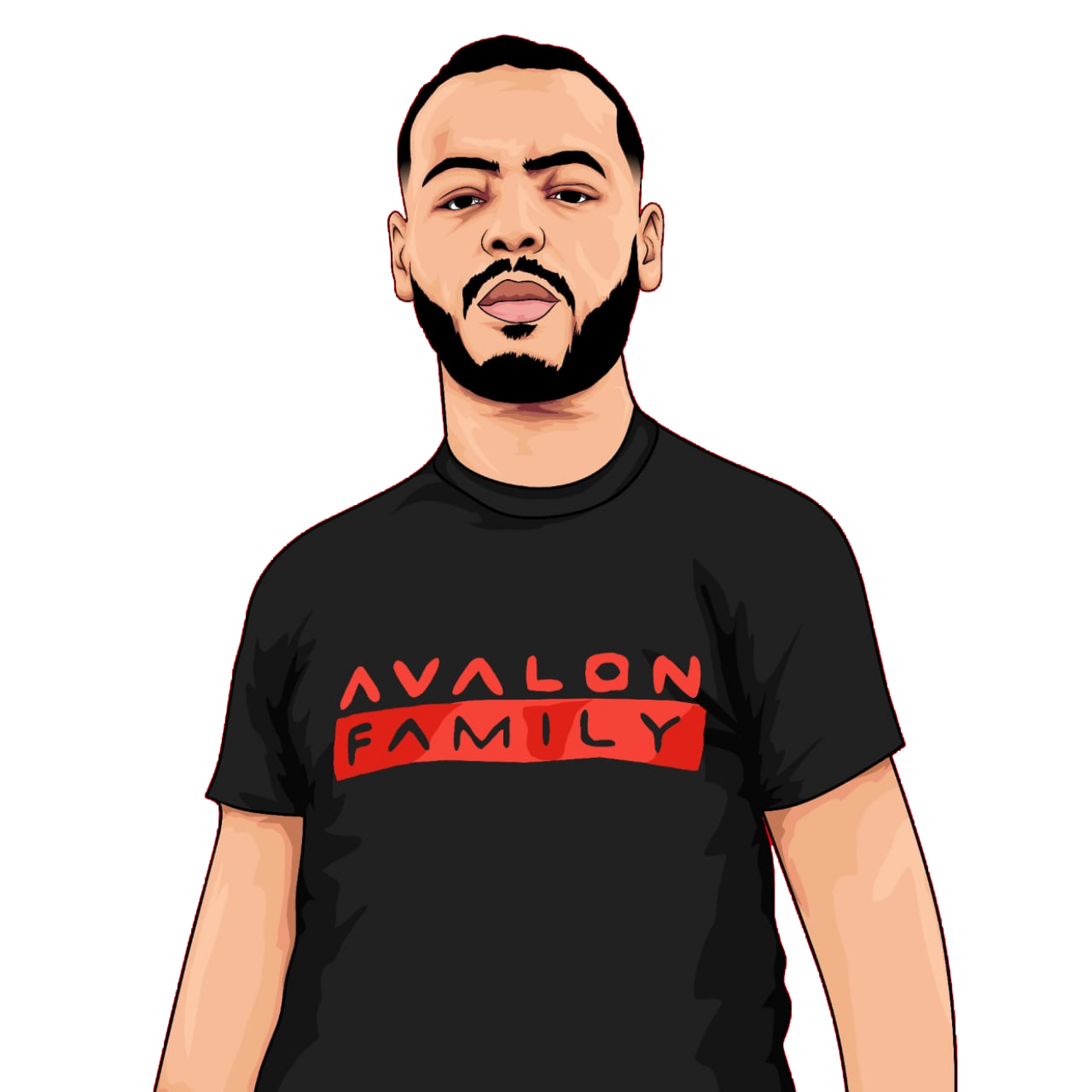 Avalon Music has signed France’s next best, bienvenue AMINE! This French artist with Moroccan roots released his debut single ‘BULLDO’ in 2021, and the music video perfectly matches the track and the story behind it. A rock-hard, raw clip set in the French banlieue. AMINE is a real rapper from the streets, has been through a lot and is ready to share his stories with the international audience. But we can expect a lot more from AMINE than raw street bars. Because he has lived in seven different countries, he is also very diverse and versatile in his musicality. Angry street raps or melodic tracks, AMINE can do it all. By living in different countries, AMINE also speaks no less than 7 languages. “Music is my first language,” says AMINE, “I moved from country to country. Through music I could learn to understand the language and communicate with the people.” In addition, AMINE grew up with a musical family and so discovered his passion for music at an early age. Playing the violin was passed on from father to son, and thus also to AMINE. At AMINE’s uncle’s house, where he often visited, artists like Tupac, Eazy-E and DJ Quick were played. This eventually inspired him to start rapping himself. AMINE’s lyrics are about his own past and events that led him astray. With his music, he wants to inspire the audience to stay on the right path and turn their backs on the life of the streets. “Be yourself, remember where you came from and appreciate life.”