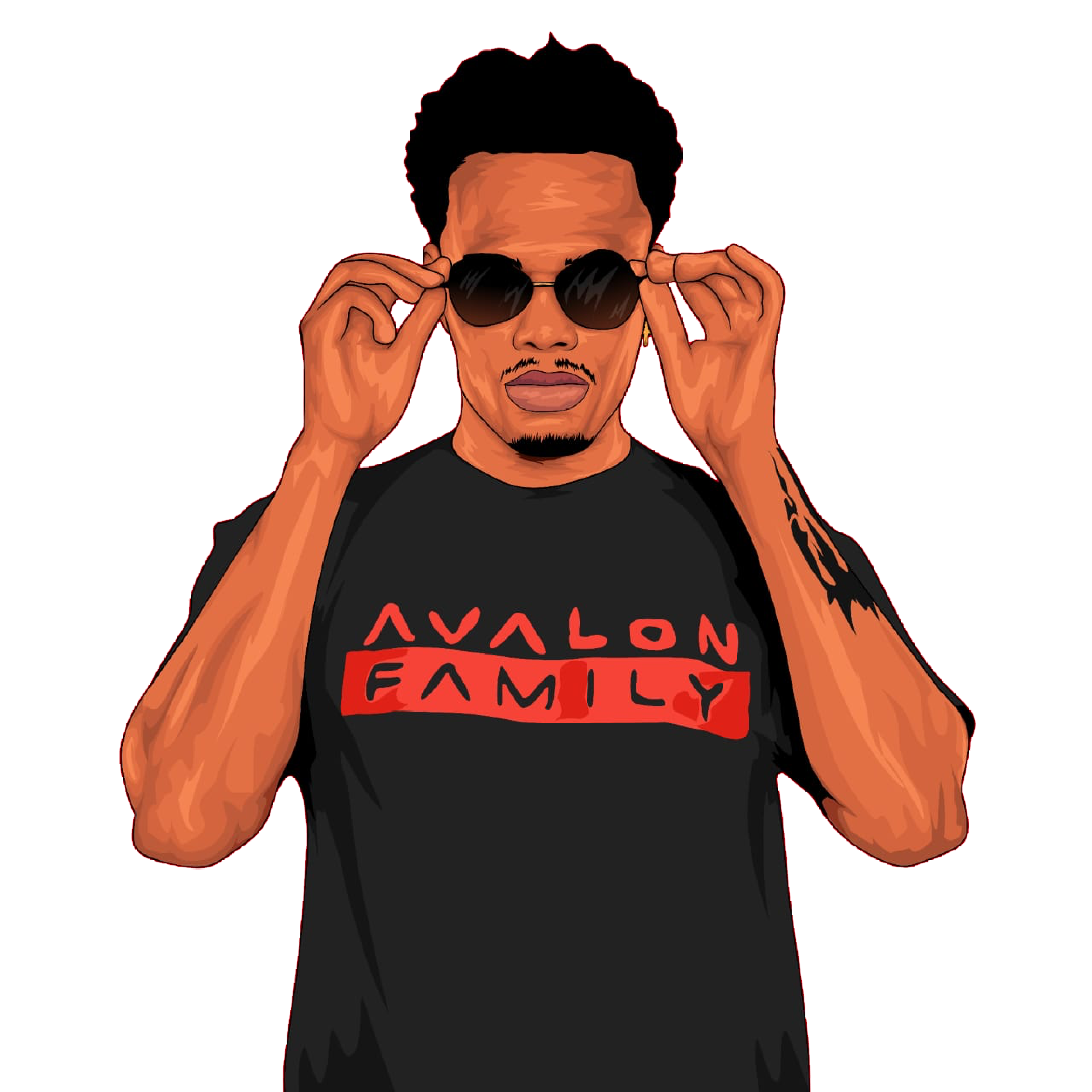 Zefanio, born on 21 June 1991, has been involved in music from an early age. This mainly starts with imitating his big idols in terms of singing and rap. After that, he developed himself by writing and composing his own songs. Initially, Zefanio wanted to make music in English, but after a short time he switched to Dutch.

In 2011, Zefanio carefully decided to take more serious steps in music. He collaborates with label Zonamo Underground and works on his craft patiently but with precision. The hours he puts into his talent result in collaborations with Dwayne Meerzorg (Architrackz), Sliskobarz and Kleine Viezerik (Rick Versace). Together with Mellamel and Brace, he releases the track “Freak” via Zonamo.

After these experiences, Zefanio decided to fully dedicate himself to music. With Event-Us as his management and Avalon Music as his label, he took his first steps as a solo artist. The first teaser is “Ook Down”, a sultry slow jam in which he indicates that the lady in question has the same plans as he does. Focused, he then spends many hours in the studio, searching for his own sound. He introduces it first with his official debut single: the danceable and somewhat naughty “Geen Regels” ft. Jayh & Dopebwoy. After this, Zefanio decides to adopt a more intimate, sultry sound with the follow-up Laatste Keer ft. Jonna Fraser. This single is picked up by national radio stations and gets millions of views. In between, he does a cover of R. Kelly’s Bump & Grind at radio station FunX, eliciting many thousands of positive responses.

On 9 February 2017, Zefanio releases his EP “Zefanio”. The EP features 10 tracks where he is joined by artists Stepherd, Shanee, Josylvio and labelmate Jayh among others. It also features productions by JasonXM, Monsif and Valentin Pairel.

Things did not stay quiet for long. Zefanio has acquired a taste for it and releases “Wat Ik Zie” in April, which features his characteristic sultry sound. His latest single is with YOUNGBAEKANSIE; the tropical “In Ons Geloven” is a lovely fresh tune for the summer!